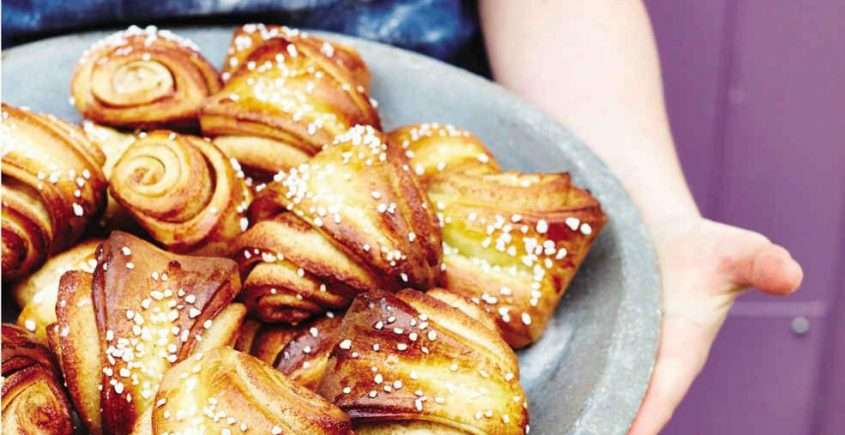 Ubiquitous across Finland, often eaten as a snack with a glass of cold milk, these buns are translated literally as ‘slapped ears’ – some say because of their slightly squished shape, and others because children who tried to steal them hot from the oven were told they would get their ears slapped.

Note: you will need to begin this recipe several hours before you want to eat, or even the day before, to allow time for the dough to prove. 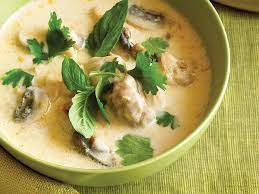 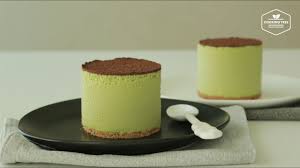 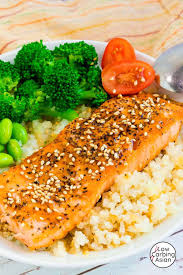