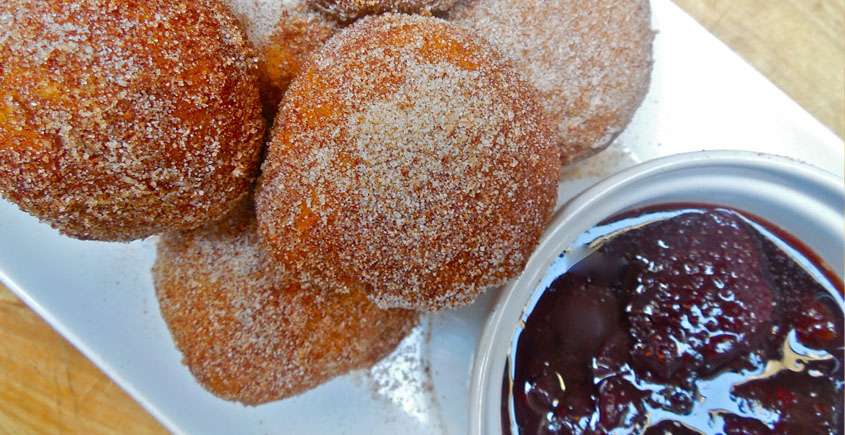 Brought to New Orleans by the French in the eighteenth century, Beignets are crisp little doughnuts made from a rich yeasted dough. Served hot and rolled in cinnamon sugar, these make a very moreish treat. Best of all, they freeze brilliantly, so you can pop them in the fryer and enjoy them anytime you fancy.

Note: you will need to begin this recipe about 3–4 hours before you want to eat, or even the day before, to allow the dough time to prove. 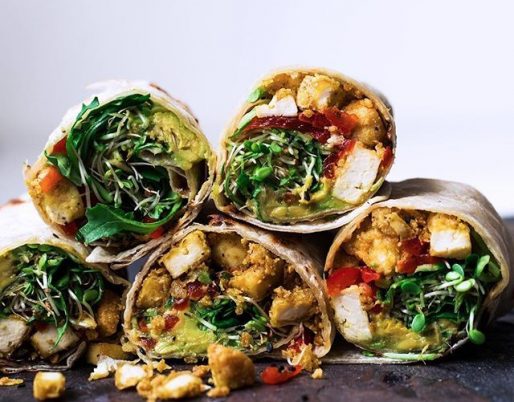 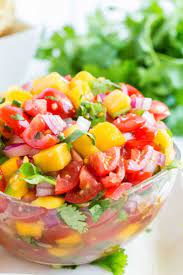 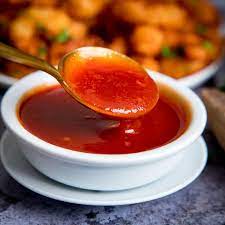